If you are lucky enough to have £1million burning a hole in your pocket then congratulations! We lesser mortals will just have to imagine what that is like. However, an interesting question is just how much interest on 1 million pounds is achievable?

These days with interest rates at an all-time low, as you will see below, it’s tougher than ever to make money from money. Let’s take a look in more detail at the interest rates and terms below. You can also try out this compound interest calculator to try out other amounts and monthly contribution options.

The figures below have been updated in line with the UK interest rates rise in December 2021.

Now let’s look at the interest you could earn on £1 million.

Starting with a lump sum of £1 million and with the interest rate at a near all-time low of 0.25%, the interest you would earn would be quite paltry. Although the Bank of England rate is 0.25%, this does not mean that you will get a savings account at this rate. This is just the rate at which the Bank lends money. As such it is designed to encourage borrowing from the Bank in order to boost the economy. It’s bad news for savers, but good news for those on mortgages that are linked to the base rate.

Let’s shift the interest rate up a bit. In years gone by, 2.5% would have been seen as fairly modest growth on a savings account, but since the crash of 2008 a rate of this size is seen as very generous. But what sort of numbers could we see at this rate? Even a shift of just over a couple of percentage points could provide you with something approaching the average UK salary – and we’re approaching numbers where you could as it were ‘live off the interest’.

These days, you won’t get 5% on traditional savings accounts for love or money. If you are looking for this kind of growth, you would have to look at an investment. Incidentally, 5% is, there or thereabouts the median growth rate that many investment firms present in the documentation for their investment plans so it’s a good number to look at.

Looking at these numbers, you are looking at what amounts to a very generous salary approaching a grand per week. Certainly enough for most people to live on anywhere in the UK.

What if you could go back in time to the early 1980s when interest rates were mind-bogglingly high? Back then, Margaret Thatcher had just gone into power, inflation was soaring and interest rates were at an enormous 15%. You could have made a blistering £160k in interest alone (a king’s ransom back in the eighties). The day rate would have been £440 – almost half what you would earn in a YEAR at today’s interest rates.

Try It Yourself Using This Interest Rates Calculator

How much interest on 5 million pounds?

What would interest be on 1 million dollars?

How much money do I need to live off the interest?

How much interest per day on 1 million pounds?

A 2.5% interest rate could pocket you £69 per day with £1million in the bank. However, Bank of England current base rates of 0.1% would only earn £2.74 per day. Barely enough for a coffee!

Photo by Austin Distel on Unsplash 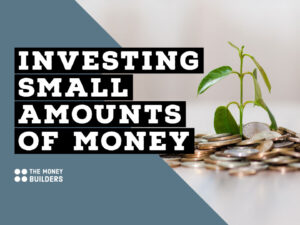 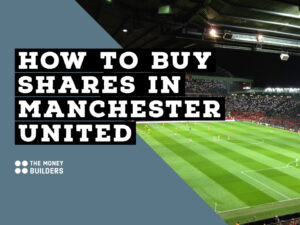 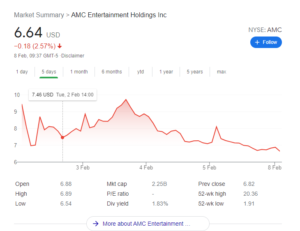 A Cautionary Tale About Meme Stocks