Below is a pension fund calculator that can help you work out ROUGHLY what you could build up for retirement. No pension provider can tell you precisely what you will get as the majority of pensions are based around investments.

A Bit About Pensions

Pensions have rarely been more in the news than they have been in recent years. Only this year, a government think tank, The Centre for Social Justice made proposals to raise the state pension age to 75 by the year 2035.

The Centre for Social Justice, an organisation, co-founded by Conservative MP, Iain Duncan-Smith, claimed that the increased pension age would help improve the UK’s GDP.

However, this proposal was met with much opposition, and rightly so.

But whatever or however future pension laws change, it is regarded as extremely prudent for the average UK citizen to make some provisions for retirement by utilising a pension.

Recent government initiatives have made it easier than it has been in a long time for UK workers in full-time employment to invest in a pension. I am currently saving into a NEST pension with my employer. I pay 5% of my salary, and my employer pays 3%. I also top up my contributions every month.

On top of this, I also get tax relief which all adds to the total.

You, the pension holder, should thoroughly research your choices – or talk to a financial adviser before making a decision. This calculator can give you an idea of the effect of growth and charges on your pension fund. Take special note of the impact of starting early!

This calculator does not include an annuity calculation. 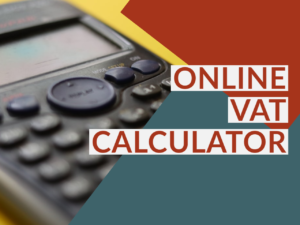 5 Valuable Things I Wish I Knew About Pensions in Hindsight