If you’ve been reading my blog for a while, you will know that credit cards and credit card debt are a pet hate of mine. Credit cards feed on consumers’ worst instincts, have exorbitant interest rates and use compound interest to increase debtors debts sometimes over many years.

I would advise anyone against taking out a credit card account. I’ve had many over the years going back over 20 years and am still paying back credit card debt. To see just how bad credit card debt can get, below are listed various APRs (Annual Percentage Rates) which are most commonly used by credit card companies.

Firstly, let’s take a look at how long it would take you to pay off a debt of £5,000 with no interest being added to your debt. 0% introductory rates are common with credit cards and are a popular way of luring new customers. You make get a balance transfer option where you shift your debt from another card to a new card. The interest free period can last up to 24 months or longer in some cases, but you should plan to pay off your debt before the interest free period ends if you can.

Now we are getting into the territory of your average APR or interest rates for a bog standard credit card. This is the amount that you may be expected to pay for your card off the bat or after a balance transfer introductory period has expired.

Consider for a moment that the Bank of England base rate at the moment is 0.1%, whereas a credit card company will charge you 18.9% for lending you money.

Why are credit card rates so high?

Because you are paying for defaulters who can’t pay back their debts. Yes you read that correctly. Defaulters non payments are factored into every credit card company’s sums and you as a customer are picking up their tab. How generous of you!

Another commonly used APR of 21.9% will cost you over £2,300 on interest payments and would take 50 months to pay off.

Depending on eligibility factors such as credit score or earnings, the APR on offer may be even higher. At this rate, the total interest payable is over half of the original debt and total time to pay off is approaching 4 and a half years.

If you have a poor credit score and want a credit card, it’s likely that you will be whacked with a huge APR such as 34.9% or the like. These cards are sometimes taken on by people who have had CCJs in the past or have been declared bankrupt. Although there will be stipulations as to when your misdemeanours occurred. Why anyone would want to take on a 34.9% APR debt after having been bankrupt is beyond me though. Again, these extreme APRs are in place due to the default rates on these cards. At this rate, you would be paying for some very irresponsible people with your own hard-earned cash.

At this rate, and paying off 3% of your debt every month, the interest you pay would exceed the actual initial debt at over £6,000. And it would take over 6 years to pay off.

Photo by Clay Banks on Unsplash 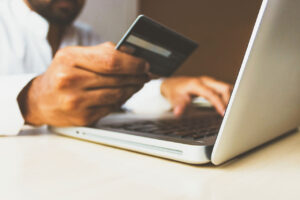 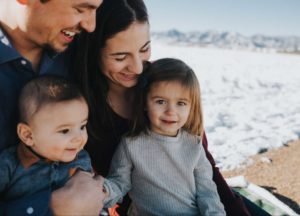 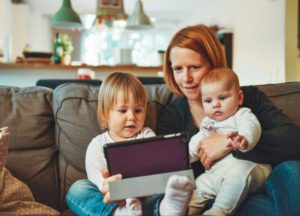 What is a Debt Arrangement Scheme?